ASAA: Alaska School Activities Association, which is the sponsor organization of AASG

CORRESPONDENT: Delegate from a member school, chosen from the school’s delegates. The correspondent is the only person allowed to vote for his/her school in the General Business meeting. The correspondent also serves as a liaison between the Executive Board and Regional Representative and their respective school during the year. This entails sending reports to the Regional Representative about activities and events taking place in her/his school.

DELEGATES: Students attending the conference. They discuss how their school is to vote on any given issue.

FALL CONFERENCE: The purpose of the Fall Conference shall be to elect and select officers, to actively participate in the political process, and to provide leadership training. This is a larger conference than the spring one and is usually held at the end of October.

GENERAL ASSEMBLY: Composed of the Executive Board, all delegates and correspondents from each member school..

HOST SCHOOL: The school responsible for organizing the fall or spring conference.

ICE BREAKERS: Activities which provide an opportunity for conference participants to get acquainted.

INTERVIEWS: During the Fall Conference, interviews are conducted by the Executive Board, in conjunction with the Steering Committee, for the positions of State Board of Education and Early Development Representative, Parliamentarian and ASAA Representative.

MEMBERSHIP DUES: Amount paid by member schools each year to pay for part of the operating costs of AASG. Schools must be a member of ASAA (for insurance reasons) in order to join AASG. A group membership rate is available for districts with more than one school with a high school enrollment of 25 or less students. Beginning the 2002-03 school year, the dues are $175 per year.

PARLIAMENTARIAN: Interviewed and selected by the Executive Board to assist and inform the President on proper parliamentary procedure at all meetings.

PROGRAM OF WORK: AASG’s goals and activities for the year, as well as a prioritized annual budget.

PUBLIC RELATIONS: An elected position to aide the vice president in sending out resolutions, to coordinate democracy and service projects, to work with the Administrator in updating the web site, and to assist in developing effective communication between the schools.

REGION ADVISOR: Advisor of Region Representative from the representative school; is a member of the Steering Committee.

REGION MEETINGS: Separate meetings for the participation of schools from each region, held during the conferences and chaired by the Region Representatives.

REGISTRARS: One Registrar is appointed by each of the host schools for the spring and fall conferences to attend all the Executive Board meetings and to attend NASC in the 12 months preceding their conference.

REGION REPRESENTATIVE: A student elected by the region representative schools to serve on the Executive Board for a two-year term to attend conferences, and Executive Board meetings. Regions 1, 3, 5, and 7 elect on odds years and Regions 2, 4 and 6 elect on even years.

SBEED: State Board of Education and Early Development

SPRING CONFERENCE: The purpose of the Spring Conference shall be to communicate goals and AASG’s program of work, to elect new Region Representatives, to actively participate in the political process, and to promote leadership training. This is a smaller conference than the fall one and may have limits placed on attendance. It is held in April.

STATE ADMINISTRATOR: Adult working out of the ASAA office to coordinate AASG activities. Hired by the ASAA Executive Director.

STEERING COMMITTEE: Advisors to the Executive Board, the State Director and the State Administrator; also are the officers of AASGA.

The AASG General Assembly passed 12 resolutions at this Fall’s conference. The resolutions covered a large range of topics of interest to students. Find the resolutions here.

AASG Executive Board members Maggie Cothron (Region 4 Representative), Joshua Pak (Region 4 Junior Representative) and AASG SBEED Representative Maddelyn Brokaw were all in Juneau recently. Maggie and Joshua participated in the Alaska Association of School Boards’ Legislative fly-in and Youth Advocacy Institute. Madelyn is the AASG representative to the State Board of Education. AASG members are bringing student voice to our representatives in Juneau! 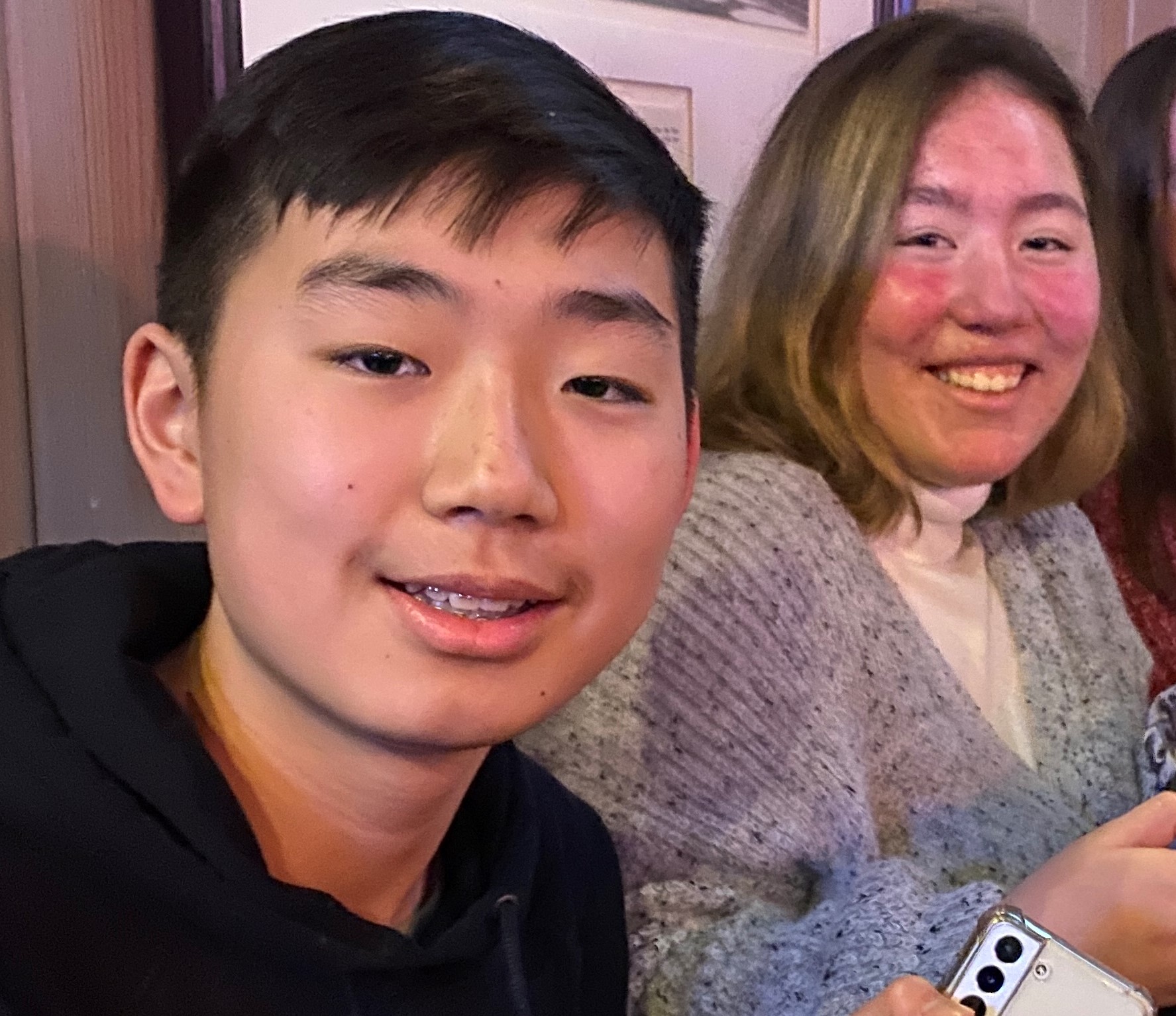 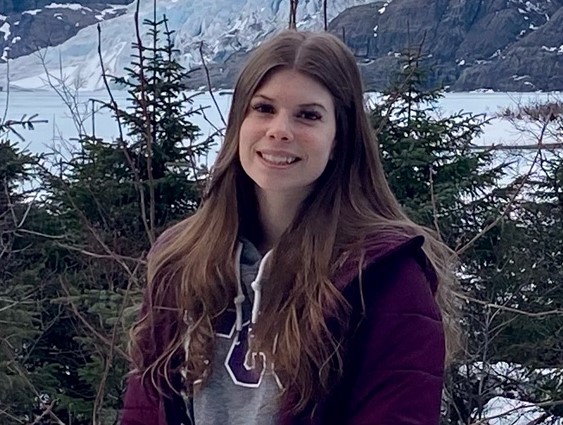 AASG SBEED Rep Maddie Brokaw is being recognized for her work on helping Eagle River High School achieve Alaska’s first Purple Star for helping children of military families. Read all about it.

AASG offers many opportunities to make friends and learn from each other. AASG has the Beamer Wall at conferences, and builds in lots of time for students to share, from all over Alaska. Delegates have a great time sharing at the AASG Conference.